This page has additional content for the children's book Where's Oliver with true back stories, additional pictures, videos, social media and is now available on Amazon Kindle and coming soon in paperback book!


Since Oliver loved watching the ferries from his Alki Beach home Gamma and Gampa decided to take Oliver on his first Ferry ride. Oliver just loved the trip and the water as you can see in the book Where's Oliver! On this page you will find details about Washington ferries, videos, live ferry cameras and schedules on this page. Maybe one day you too can take a ferry ride which are very exciting and fun. 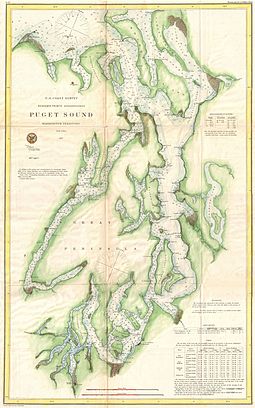 Puget Sound is a body of water in the Pacific Northwest and an inlet of the Pacific Ocean. It is located along the northwestern coast of the U.S. state of Washington. George Vancouver explored Puget Sound in 1792, and claimed it for Great Britain on 4 June the same year, and naming it for one of his officers, Lieutenant Peter Puget. The first American settlement on Puget Sound was Tumwater. It was founded in 1845 by Americans who had come via the Oregon Trail which American maritime fur traders visited Puget Sound in the early 19th century. 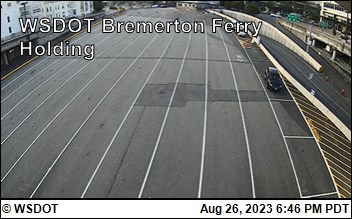 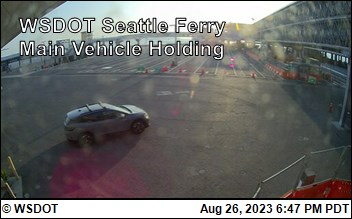 "Trust in the Lord with All your heart"
Proverbs 3:5